The perfect music for the ceremony

Music is the soundtrack of our lives. A set of notes, creations, lyrics and melodies that accompany the most significant memories and experiences. At our wedding, we want the feelings to emerge to the surface and immerse the attendees in a magical and unforgettable atmosphere and that is something that only music is capable of achieving. In the following article, we give you some tips on how to choose the perfect soundtrack for your wedding ceremony and take it to the highest level. Turn up the volume and... enjoy!

Music is the place where we all coincide at some point. Moments of our adolescence, the first kiss, childhood memories... each of the best moments of our lives is usually associated with a song. For all these reasons, choosing the most suitable ones for our wedding day is essential. A task that must be done from the heart.

The ceremony is the high point of the wedding, a stage with a pre-established script that requires a soundtrack that is carefully chosen to match the circumstances, with universal melodies and notes steeped in tradition. Specifically, there are certain moments when it will be appropriate to incorporate music and these are: the arrival of the groom, the entrance of the bride, between readings, during the exchange of wedding rings, after receiving communion - in the case of religious ceremonies - and at the departure of the bride and groom. In addition, there are other secondary moments that are also susceptible, such as the signing of the marriage certificate or during the arrival of the guests, where you can add a musical touch with a piano solo, organ or any other soft ambient music. 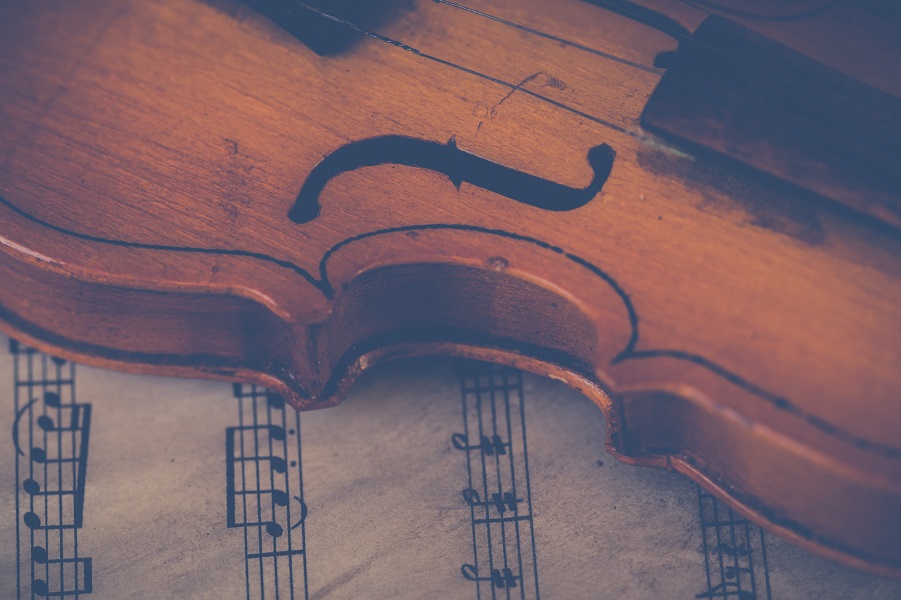 The groom will be the first to arrive at the altar, accompanied by the godmother. For his solemn entrance, classics such as Johann Sebastian Bach's Allegro, George Frideric Handel's Lascia Ch'io Pianga, Antonio Vivaldi's Nulla in mundo pax sincera, or Jean-Baptiste Lully's Te Deum Motet À Deux Choeurs will be perfect. For the less classical, the entrance can be made to the sound of Heaven by Bryan Adams, Love Her by Jonas Brothers, Forever Young by Alphaville or any ballad by Elton John. The emotion is guaranteed.

One of the most special moments of the ceremony is undoubtedly the bride's walk down the aisle. Some of the mythical melodies for this are the Aria from Suite No. 3 by Johann Sebastian Bach, the Ave Maria by Franz Schubert, the Adagio in G Minor by Tomaso Albinoni or the classic wedding march by Mendelssohn. More modern options include Elvis Costello's She, Christina Perri's A Thousand Years, Ed Sheran's Thinking Out Loud or a ballad by the charismatic Adele, such as Take It All. 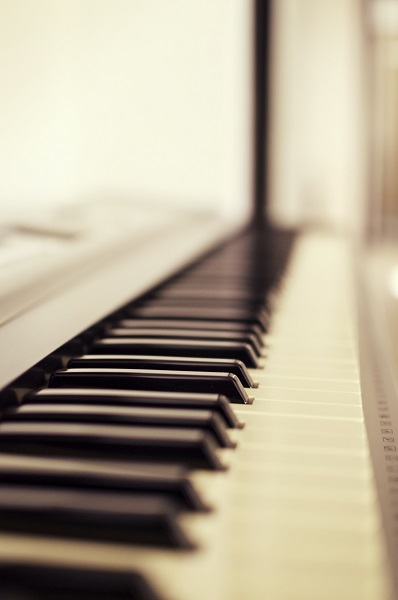 It is customary for a close family member or close friend to read a few words during the ceremony. Songs such as Antonio Vivaldi's Four Seasons-Spring, James Horner's The Ludlows or Enya's instrumental Watermark can be played for this intimate moment. For the exchange of rings, the solemn classics, Edvard Grieg's Ave Maris Stella, Wolfgang Amadeus Mozart's Agnus Dei or Johan Sebastian Bach's Minuet in G Major are perfect; alternatively, John Lenon's Imagine, Phil Collins' Against All Odds, the gentle melody of Yiruma's River Flows in You or Rufus Wainwright's Hallelujah.

And for the triumphant exit of the bride and groom, the traditional wedding march by Richard Wagner, Te Deum by Marc-Antoine Charpentier and as more contemporary options, Alegria by Cirque du Soleil, Happy by Pharrell Williams or A Sky Full of Stars, by Coldplay. Whether instrumental, on organ, piano or strings, with a traditional choir or performed by a female voice, any of these options will be a sure hit that will enhance the magic of every moment.

The truth is that the current musical offer combines an infinite number of different genres and registers, so that everyone can find their own way of identifying and expressing themselves. Whatever the case may be, on your wedding day, the most endearing thing will be to look back and introduce those songs or styles that have marked your lives. This way, you will touch the heartstrings of the different generations involved and create an intimate and emotional atmosphere that few will be able to forget. You know what they say. With its universal language, music is the most effective art form there is: it goes through the ears and straight to the heart.

Ideas for the first dance